What’s For Dinner at the World’s Best Restaurant – TheDailyRichest.com
Skip to content 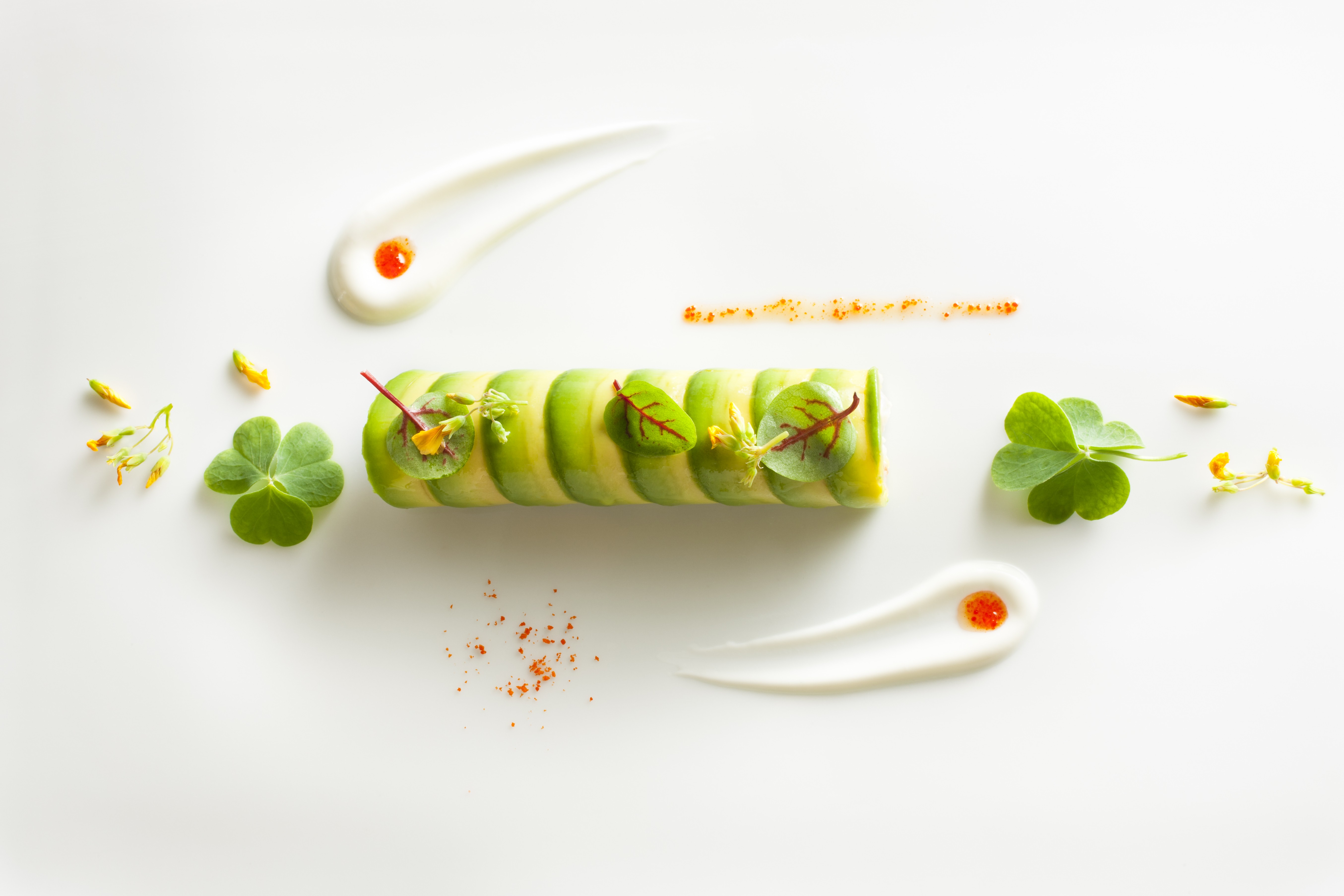 Honey-roasted lavender duck was the standout dish that helped secure Eleven Madison Park the gong for the world’s best restaurant this week, according to a note from the judging panel. “[Daniel] Humm’s signature roasted duck has had many iterations, from the classic honey and lavender version to honey-glazed with turnips and huckleberries,” said The World’s 50 Best Restaurants voting panel. Dishes on the seven-course tasting menu include celery root cooked in a pig’s bladder, which Humm cites as a career-defining creation.

What makes it special: According to the judging panel, it’s the perfect partnership of outstanding hospitality and exquisite food in an iconic setting in New York City that makes Eleven Madison Park the number one. “Co-owners Will Guidara and Daniel Humm have put their lives into breaking down the walls between dining room and kitchen, making sure the customer experience is harmonious from start to finish.”

About the chef: Swiss-born Humm started working in kitchens at the age of 14 and won his first Michelin star at 24. He became executive chef at Eleven Madison Park in 2006 when the restaurant was still owned by Danny Meyer’s Union Square Hospitality Group and in 2011 he and Guidara took over ownership. The pair now also oversees the food and beverage spaces at the NoMad hotels and have written several cookbooks together.

Reinvention plans: Eleven Madison Park is closing for renovation in June 2017 and will reopen in September with a new kitchen and refurbished dining room. Until June, diners can enjoy an 11-course retrospective tasting menu with classics from the last 11 years. Over the summer months, Humm and Guidara will operate a pop-up restaurant in The Hamptons.

Other winners in the awards ceremony held in Australia this week, include Blue Hill at Stone Barns in New York, which won the Highest Climber Award; Alléno Paris au Pavillon Ledoyen, which took the Highest New Entry Award; while El Celler de Can Roca was the recipient of The Ferrari Trento Art of Hospitality Award. Septime, Paris, was the winner of the Sustainable Restaurant Award.

In terms of individuals, Dominique Ansel was named The World’s Best Pastry Chef; Virgilio Martínez of Central in Lima, Peru, was the 2017 recipient of the Chefs’ Choice Award; and super-chef Heston Blumenthal was named the 2017 recipient of the Diners Club Lifetime Achievement Award (read our interview with him here). Self-taught chef Ana Roš of Hiša Franko, Slovenia, was named The World’s Best Female Chef 2017 (read our interview with her here.)

How The World’s 50 Best Restaurants list is compiled
The list is created from the votes of The World’s 50 Best Restaurants Academy, an influential group of over 1,000 international leaders in the restaurant community. The panel in each region is made up of food writers and critics, chefs, restaurateurs and highly regarded ‘gastronomes’. Members list their choices in order of preference, based on their best restaurant experiences of the previous 18 months. There is no predetermined check-list of criteria, but there are strict voting rules.