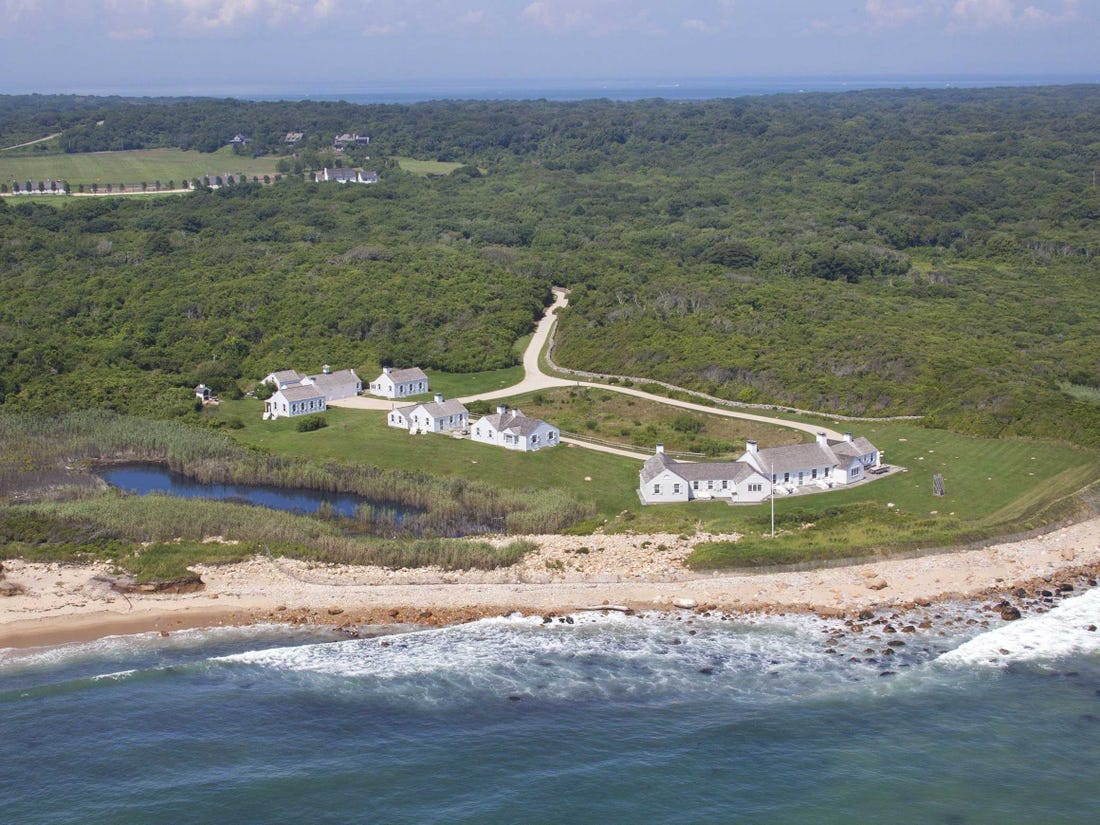 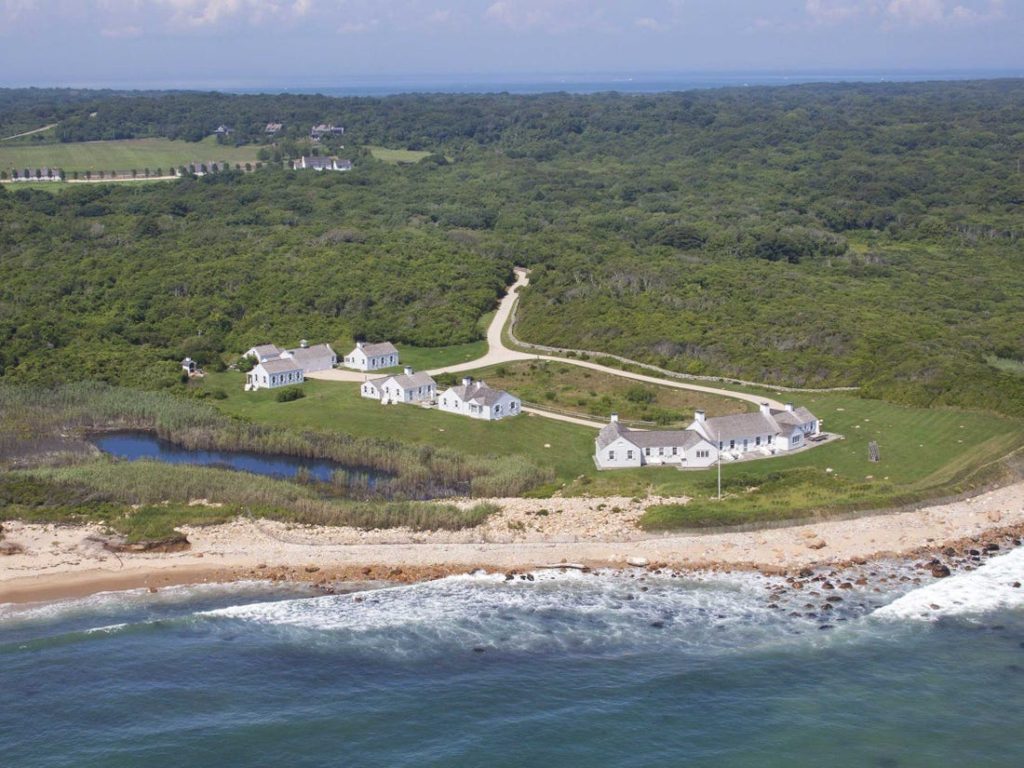 A big mansion in the Hamptons that belonged to famous artist Andy Warhol has just sold on the market for $50 million. This property, which is specifically located in Montauk, is the most valuable property to have ever been sold in the town.

The old property, which is named Eothen, was built by the owners of the Arm and Hammer baking soda company in the 1930s as a fishing camp home. Andy Warhol bought the property for $220,000 in the 1970s and used it to host numerous famous people including John Lennon and Jacqueline Kennedy Onassis. The Eothen name comes from the Greek term of being “from the east.”

The mansion was eventually bought by Micky Drexler, the CEO of the J. Crew company, for $27.5 million. He bought the mansion in 2007.
Adam Lindemann is the new owner of the property as he spent $50 million on it. He is a prominent art gallery owner.

This property is about six acres in size. It was originally 21 acres in size, but much of it was donated by Warhol’s estate to a nature conservancy. The six acres that Lindemann bought include the main building on the lot.