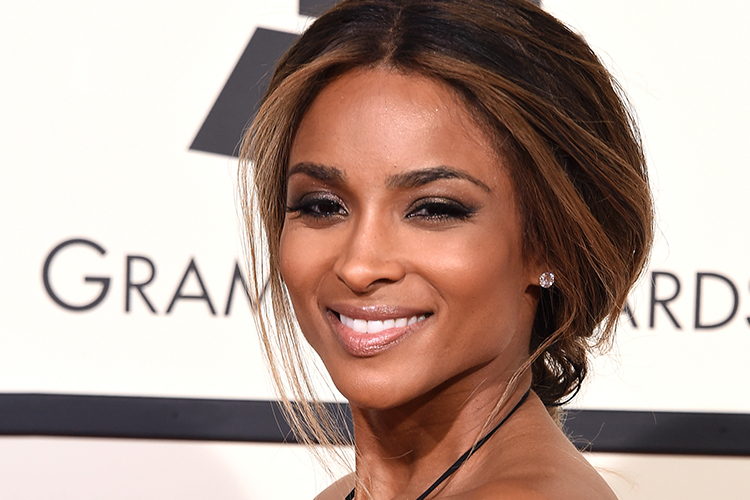 Ciara Princess Wilson, known worldwide as simply Ciara, is a popular singer and songwriter. Although she’s best known for her music career, Ciara has also dabbled in other aspects of the entertainment industry. For starters, she’s had a brief acting career, produced a few records, danced, and walked the runways as an IMG model. The entertainer got her first taste of fame in 2004 with the release of her triple platinum studio album, Goodies. Since then, her career has been on a steady upward trajectory and today the 30 year old is already worth more than $20 million.

While growing up, Ciara and her family moved all over the world as her father was an active member of the military. On one hand, this was a great opportunity to travel and see the world, but on the other, Ciara was unable to form any long lasting friendships – mainly because, as soon as the family would settle down they would have to pack up and move once again.

They finally settled down for good in Atlanta, Georgia when Ciara was still in her early teens. In Atlanta, she quickly made some new friends and eventually formed an all-girl group (Hearsay) with two of them. The group recorded a few demos, but eventually split up due to difference in opinion (bet those girls are really regretting that decision right about now).

Despite the setback, Ciara managed to come out on top. She was more motivated than ever to reach her ultimate goal of becoming a published musician, and in 2002 her dream finally became a reality. She was offered her first record deal, and the rest is history. Since then, the grammy winning musician released 6 studio albums, and starred in 3 movies.

As you can tell, she’s still quite young and the peak of her career is (hopefully) well ahead of her. In the meantime, she’s living the high life with her new husband Russell Wilson – the Seattle Seahawks quarterback. Needless to say, Wilson is also incredibly well off, considering that he is currently the second highest paid player in the NFL. In 2015 he signed a four year contract, which will net him nearly $90 million. Recently, the couple dropped close to $7 million on a lakefront mansion in Washington, DC. The 7-bedroom, 7-bathroom house spans over 10,750 square feet and includes pretty much everything that any other “stupid rich” mansion would. Think spiralling staircases, chandeliers, thousand bottle wine cellars, movie theaters, etc.

The property also houses a dock, just in case the lovebirds decide to purchase a yacht in the future. Best of all, virtually all rooms in the house allow for a panoramic view of the Ocean. Oh, and Bill Gates lives just a few houses down.

In their garage you can find a $200,000 Bentley Continental GT V8, and a sporty Lamborghini Gallardo convertible. Being a singer and a socialite, Ciara is usually spotted rocking designer brands like Fendi and Jimmy Choo.

There’s no denying that she’s financially set for life (barring any irresponsible financial decisions), but she doesn’t shy away from sharing her wealth with the less fortunate. In fact, she was donating to nearly a dozen charities long before she and Wilson got hitched.

To this day, though – the couple supports at least 12 nonprofits including City Harvest, Aid Still Required, American Heart Association, and Best Buddies International. She also recently tagged along with Russell, who makes weekly visits to the Seattle Children’s Hospital. Together, the couple also does a fair bit of volunteer work, so it’s fair to say that the multimillionaire duo isn’t taking their financial position for granted.