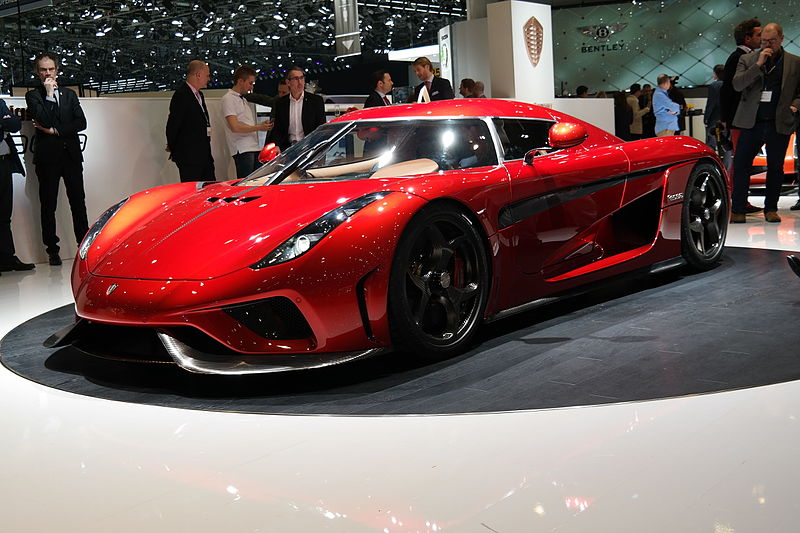 Also referred to as motor coaches or motorhomes, luxury RVs are some of the most fêted extravagances today. Typically, these vehicles offer you the luxury of having a kitchen, bathroom and all other necessary house amenities on the road, thereby ensuring you get a true ‘home away from home’ experience.

In the last few years, the world has seen a rise in demand of the RVs with several superstars and celebrities such as Will Smith taking the lead to acquire one for themselves. You could be the next in line to own one of these extravagant motor coaches yourself. Before then though…have a look at the following most expensive luxury RVs on the market today. 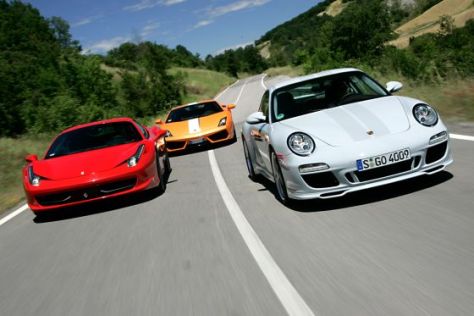 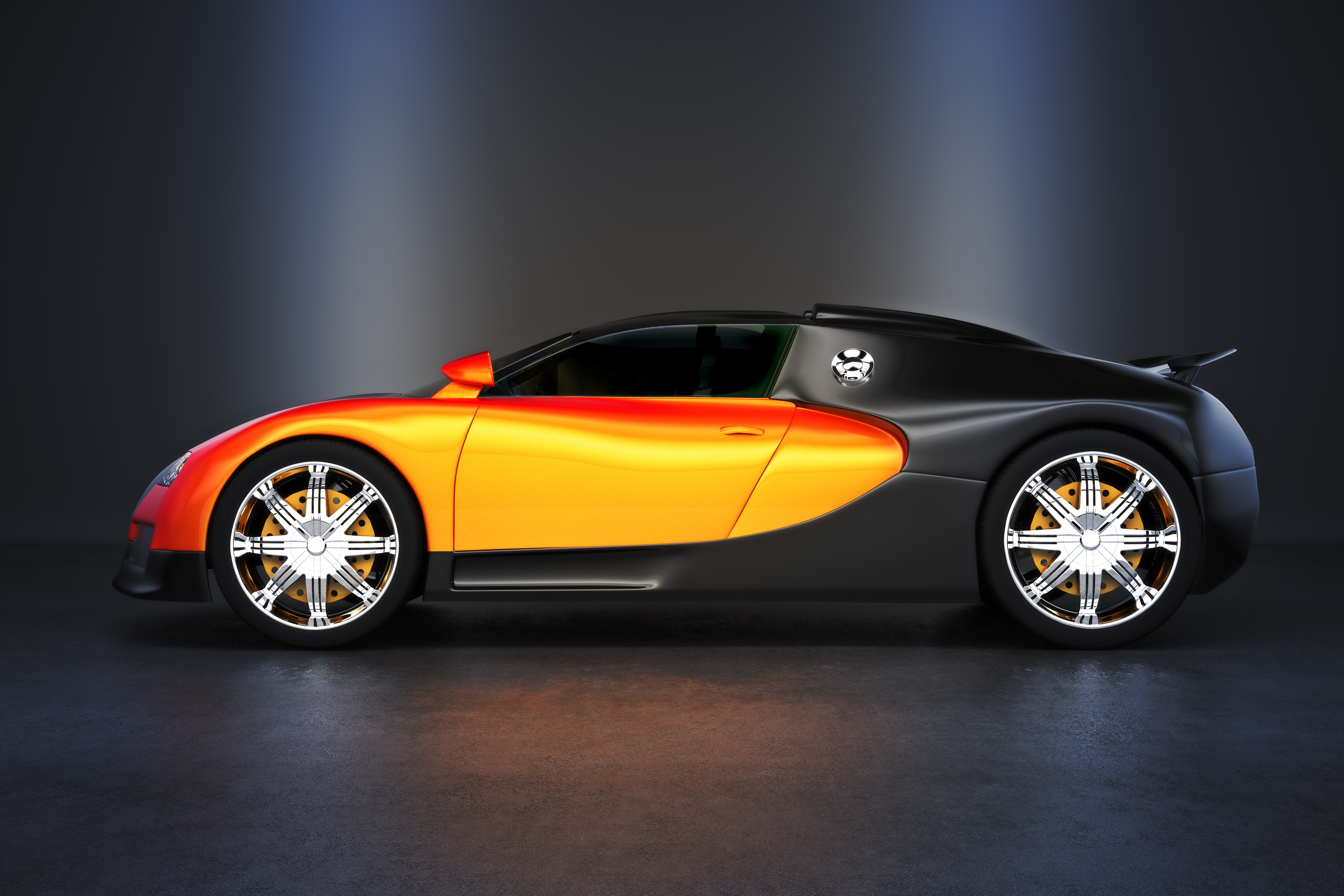 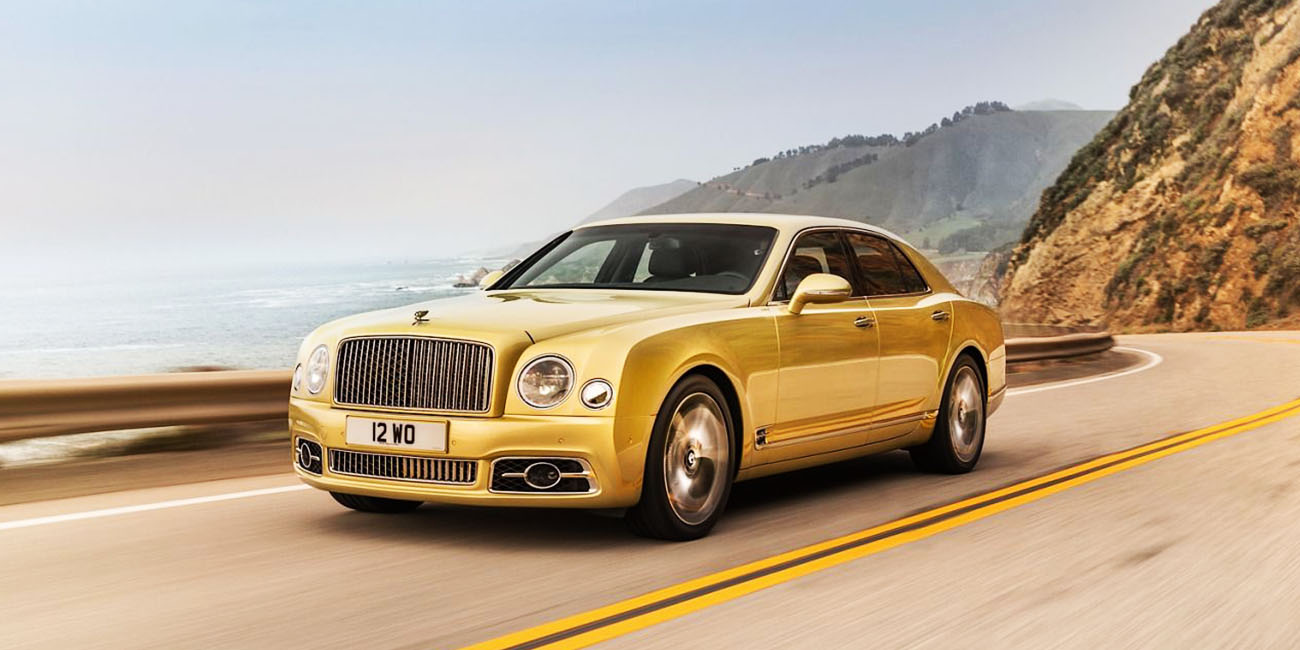 Every once in a while when I’m sitting in my apartment and feeling particularly good about myself I decide that I need to get hit by a reality check: I fire up the old computer and take a look at just how crazily the well-off actually live; mansions, jets, boats, and fancy cars, are just a few of the things you’ll find when looking at the lifestyle of our wealthy neighbors. Their accomplishments in the business world have afforded them the luxury of going where they please, and driving whatever vehicle catches their fancy: and there are some pretty fancy vehicles out there, just look at the $4.8 million Koenigsegg CCXR Trevita.

If you want to feel insignificant then all you have to do is look at the wealthiest people alive, and you’ll be treated with a brand new idea of what it means to truly travel in style. Not every multi billionaire takes a sports car to work, however, and it might surprise you to find that a few of the wealthiest people around actually drive quite humble. But what exactly are the largest financial forces in the world driving to work? Here are the top 10 wealthiest people on the planet, and the chariots that they call their own.