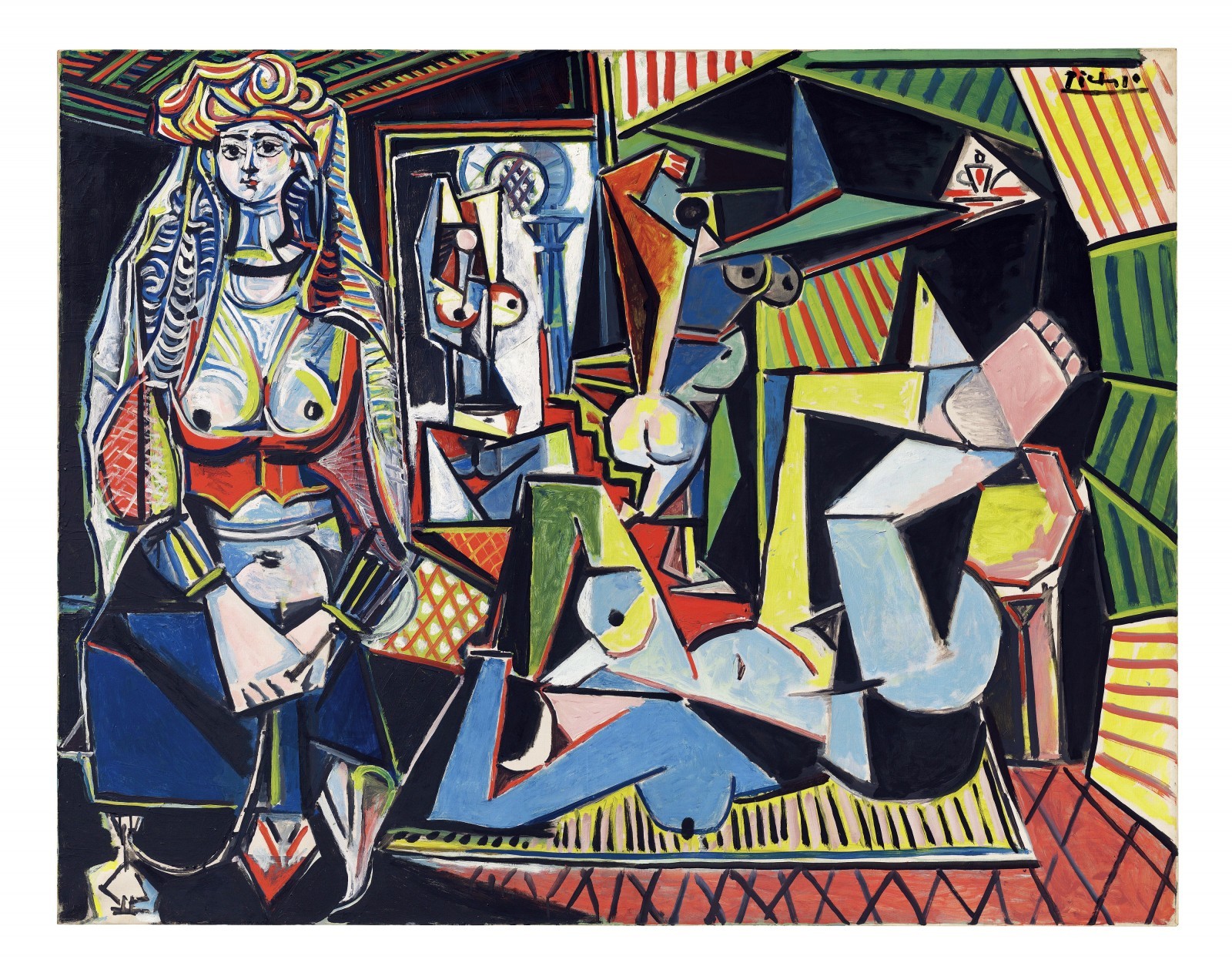 In 2015 a Swiss art dealer named Yves Bouvier was arrested in Monaco, accused by Russian billionaire Dmitry Rybolovlev of selling hundreds of millions of dollars worth of stolen Picassos and Modiglianis. The story, which gripped not only the art world but the global media at large, sounded a warning bell for art buyers.

The number of private transactions of art works between individuals is soaring. Dealer sales now account for 62.5 percent of global art sales, up 20 percent on 2015, according to The TEFAF Art Market Report. Thanks to the Internet the dealer market is benefiting from greater access to information and transparency on prices, and the need for anonymity in times of austerity and political tensions. But without the credibilty of the auction houses, buyers leave themselves more vulnerable to money-laundering and fraud, says Diana Wierbicki, partner and global head of art law at Withers Worldwide.

Asia in particular is going through an explosion of art-buying power, adds Wierbicki. She has worked in art law for 10 years and focused on Asia for the last five. As it is a relatively young collecting community there could be trouble, she says. “There’s been huge growth in private museum acquisitions in this part of the world, and while buyers predominantly still buy through auction, there is an increase in private sales,” she says. “So there are more issues coming up with money laundering, vetting the process, making sure there is more transparency, and getting paid through private transactions.”

Wierbicki adds: “There are two issues we see for Chinese buyers. The first is how collectors are getting money out of Mainland China to purchase art — that’s always a question. Second, in the UK and US you have anti-bribery laws and restrictions to prevent payment to government officials. So if there are government associations involved, there could be issues. When we are working with a client we demand that we know who is on the other side so we can do our due diligence.”

So far, there haven’t been any big frauds in Asia. But earlier this year the subject was again in the spotlight with the acquittal of French-US art dealer Guy Wildenstein and his family of charges of tax fraud and money laundering. He had been accused of hiding the family art collection in offshore trusts to avoid paying inheritance tax, after the death of the patriarch Daniel Wildenstein in 2001. Wildenstein was cleared due to a lack of evidence, but the case was a reminder of the importance of legal support around art collection.

Wierbicki says: “He did not declare the art, he treated it as not part of the estate, but the French government disagreed and said the art should have been included. In reality, in that situation, when the father passed away it was before certain trust laws, so they shouldn’t have had to declare it. They didn’t technically do anything wrong, but because of the size of the assets it became a very big deal in the press.

“With the Bouvier affair in Switzerland, this was focused on the dealer of the purchaser of the Modigliani. But the US seller, who didn’t know anything about the buy side of it, was also receiving a lot of attention from the press.

“So this is also where fear is coming from, that when you are buying and selling to entities, and you’re unclear about how foreign governments could tax those entities, if you are involved in the transaction you don’t want to be pulled into the negativity of it.”

Weirbicki advises going through auction houses, or well-established international galleries, to be safe when buying art. “For Chinese art many collectors use an auction house as there is a real fear about fakes and replications in the market. If you are going to sell Western art and you want to sell privately, most auction houses have a private sales arm to facilitate this kind of transaction, which gives a level of comfort. They also help to act as a middle man because the work of art is released only when they receive the funds for the transaction, simultaneously.”