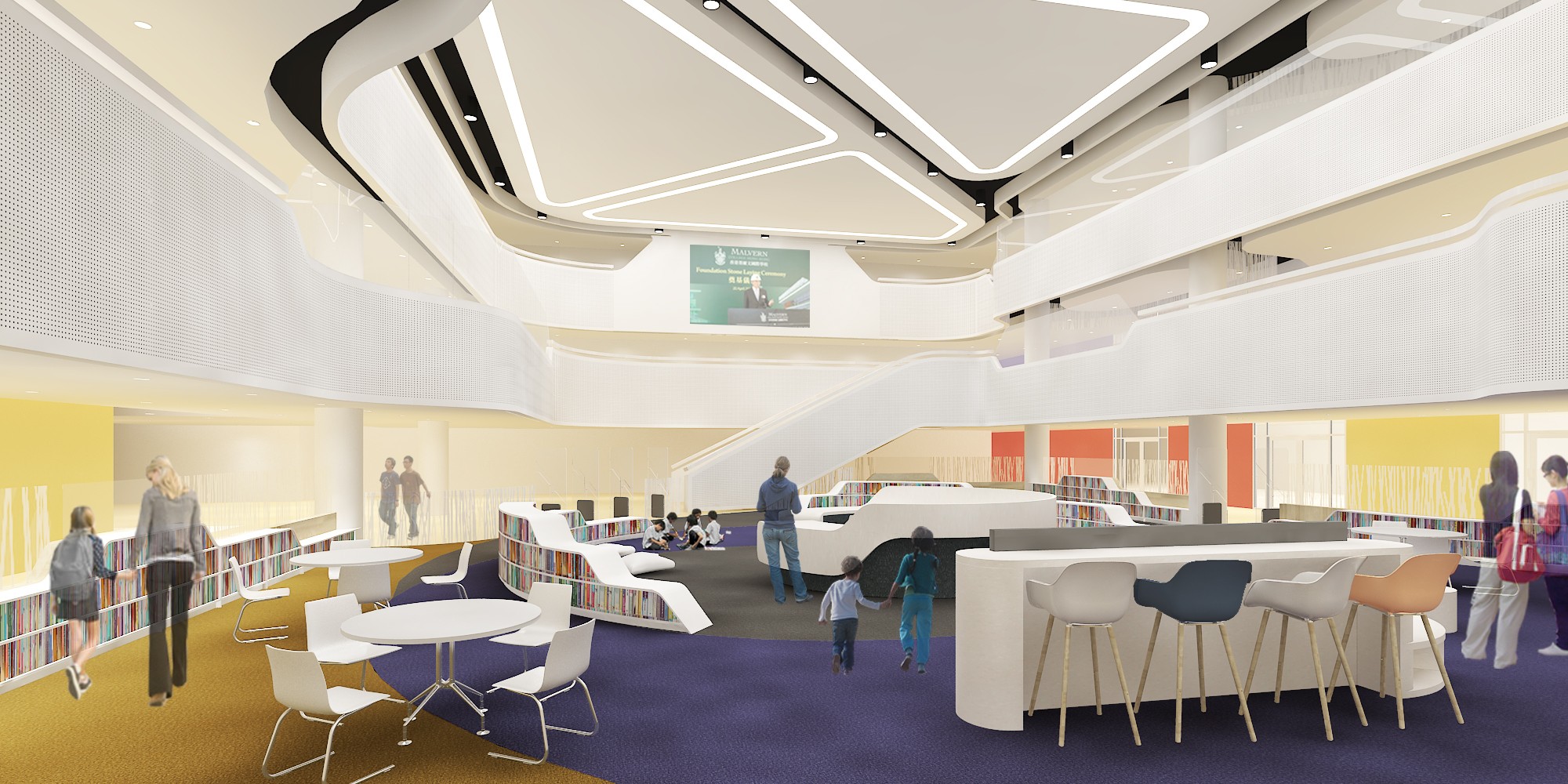 Asia’s love of storied Western luxury brands is no secret. But while Chanel handbags and Hermès scarves are ubiquitous, having your child enrolled at a top British school comes with rare cachet.

Mindful of the demand, big names are moving into Asia. Private boarding school Marlborough — alma mater of Kate Middleton — opened its first overseas campus in Malaysia in 2012, aiming at the Singapore jet set. Harrow opened in Shanghai last August, while Dulwich College, which dates back centuries, now has five campuses in China. Meanwhile, Rugby, the favoured school of English monarchs, is about to open a state-of-the-art campus in Thailand, backed by the wealthy Teepsuwan family.

The latest arrival to Hong Kong is the UK’s 150-year-old Worcestershire-based boarding school Malvern College, where CS Lewis, author of The Chronicles of Narnia, learned to read and write; and RE Foster, ex-England football and cricket captain, was taught how to master a ball. Malvern is about to open its first Hong Kong branch on the heels of two successful campuses in China. Costing HK$700 million to develop, the futuristic building was designed by P&T Group, the architect behind the city’s iconic Standard Chartered Building.

Malvern’s new campus is being built adjacent to the Hong Kong Science Park in Sha Tin and will officially open its doors in September 2018. It will eventually provide up to 960 places for students between years 1–13. Malvern College Pre-School Hong Kong is also being launched in September 2017 on a separate site in West Kowloon. Annual fees will be HK$148,500 (US$19,000) for full day attendance.

The cutting-edge design of the new school includes a 450-seat auditorium with concert-hall-quality acoustics, a six-lane 25m swimming pool and an indoor multi-purpose sports hall. The roof of the school will be a football and rugby ‘skypitch’ with 4G Astroturf.

Investors sense big profits — both social and financial — in bringing British education to Asia. Malvern College’s Hong Kong campus is financed by a consortium of individuals through Babylon Education, a Hong Kong-based company that invests in the education sector in the Asia-Pacific region. “It’s a very long-term investment,” says headmaster Antony Clark. “We as a school work in concert with business partners to ensure the ethos remains the same as our mother school.” Since Clark’s appointment, Malvern has opened other international franchises, including in Qingdao and Chengdu in China and in Cairo, Egypt. In Cairo the school is financed by family-run Egyptian conglomerate Azazy Group, as the first top British school to open an international branch in the MENA region.

Clark caveats that Malvern is wary of expanding too quickly internationally and inadvertently diluting the brand. Nevertheless, it plans to open more campuses in the next decade. “We have to protect our reputation and in the first couple of years there are often issues that crop up,” he says. “But in the next 10 years we will probably have another three schools in China, or maybe in Africa or the Middle East.

“Our international students are of a seriously high standard; some of them are going on to Massachusetts Institute of Technology or Cambridge University, which they otherwise would not have gone to,” he adds.

For parents, it’s the chance to give their kids the best education without having to send them away at a young age, says Clark, something that many in China wholeheartedly approve. Clark recalls: “I recently spoke to the minister of education from Qingdao and he said: ‘The fact you are here is important because you are providing education to middle-class children who would otherwise have to go abroad to the UK or US. Those children then would be lost to China. If they are here from age 13–18 they will put down roots. Yes, they will go off to university abroad, but they will return to the Qingdao Province.’”