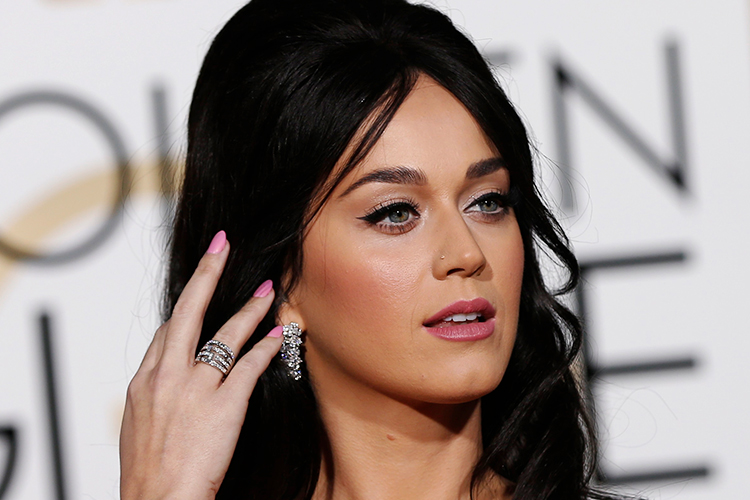 Ever since entering the music scene in 2001, Katy Perry has been taking the entertainment world by storm. Although she first got her start in gospel music, she’s pivoted since and now dominates pop and rock genres. Since making her professional debut, Perry received countless awards (including four Guinness World Records) and was featured in Forbes Magazine as one of the highest-earning female musicians of all time. As of 2016, her net worth is estimated somewhere around the $125 million mark. Not too shabby for a 31-year-old.

As mentioned earlier, Perry got her start in gospel music while still a teenager. Her parents, being born again Christians, played a large role in that. Both of them were Pentecostal pastors and raised Katy with strong religious beliefs (despite what her recent music might have you think).

Perry was set on pursuing a life in the music industry since a very early age. She completed all of her GED requirements at just 15 and started to focus on music more seriously. Perry began writing and recording songs and was eventually approached by Red Hill Records, which helped her release her debut gospel album titled Katy Hudson.

Unfortunately, the album was commercially unsuccessful, despite its critical acclaim. Having sold only 200 copies, Perry decided to shift to pop music. Shortly after the release of Katy Hudson, the label she was underwent out of business, and the 17-year-old musician was on her own.

Luckily, Perry didn’t lose motivation and continued to develop her talent. In 2004 she was introduced to Tim Devine, an A&R executive with Columbia Records. Impressed by her vocal range and comfortable stage presence, Devine quickly signed the up-and-coming Perry to the label.

This record deal didn’t work out either, and Kary was eventually dropped. That said, she was quickly picked up by Capitol Records and the rest is history. In 2008 she released her first hit single – I Kissed a Girl, which started to attract some serious attention. In 2010 Perry released her third studio album, Teenage Dream, which featured 5 singles that would go on to reach the very top of Billboard 100. Since then, Perry has been unstoppable. She’s been making music and touring since, and her career has only been picking up steam.

Today, the entertainer lives in a lavish 1992 Hollywood Hills home. The 8850 square foot house (which was built in 1922) cost the singer more than $6.5 million, but judging from photographs of the property it’s well worth it. Aside from its prime location next to some of the world’s hottest celebs, the house is also jam packed with amenities. The property houses a large swimming pool, a guest house, and four separate garages.

Aside from the Cali mansion, Perry also owns a duplex in New York City and a modest home in LA. Combined, these properties are worth close to $7 million, but the singer hardly spends any time there.

When it comes to cars, Perry’s tastes are questionable. While she does own a classic Audi A5, her daily driver is an obnoxiously pink Smart car. The Smart has been modified quite a bit, and now sits on 14” black and pink rims. The singer also opted to have her name painted on the side of the car, just to make sure that everyone knows who’s behind the wheel.

Needless to say, Perry is living the life that only a few of us can even imagine. Aside from comfortably setting herself up and taking care of her loved ones, Perry also does a fair bit for the community. The singer is publically associated with at least two dozen charities and nonprofits.

Aside from raising awareness for several important causes, Perry has also made some significant donation over the years. In fact, during her California Dreams Tour back in 2011, the singer donated a porter of ticket sales to the Children’s Health Fund and Generosity Water.