Just How Rich Was Cleopatra? – TheDailyRichest.com
Skip to content 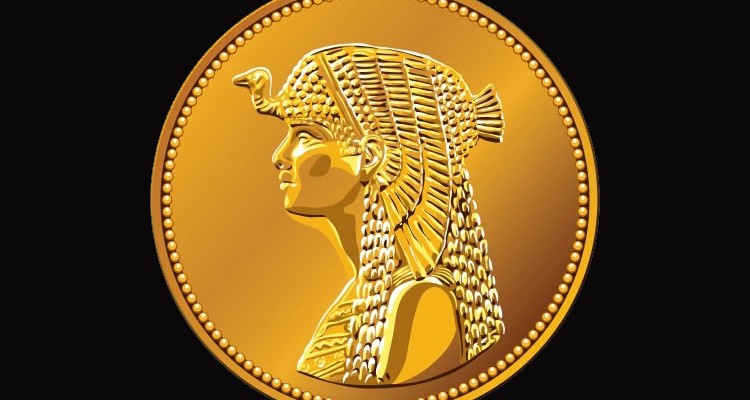 When we’re thinking about the richest women of all time, there’s one woman who seems to stand head and shoulders above the rest. These days, she’s known as being the subject of film, television, novels, and plays, but Cleopatra was once one of the most powerful people on the planet. Existing as she did on the cusp between the Roman Empire and the Roman Republic, heading up one of the most important and long-lasting dynastic powers of all time, and holding a huge amount of influence over her male equivalents, you won’t be surprised to see just how rich and powerful the Egyptian ruler was in her day.

A recent book by Stacey Schiff goes into detail on this exact topic. According to her recent book, Cleopatra: A Life, the economy of Egypt during her rule could be considered very efficient. As such, Cleopatra was fantastically rich. In fact, when Julius Caesar first met her, she was worth considerably more than the man considered the most powerful person in the Roman world. But she wasn’t without her issues: without a standing army, Egypt was ripe for the taking by the all-conquering Romans.

Cleopatra had the fortune to be born into what is known as the Ptolemaic system. This was the combination of an Egyptian and Greek rule that had been erected in her home country for centuries. It was a remarkably stable and profitable regime and has been compared by some to Soviet Russia. That is to say, the economy was very closely guarded and regulated. Almost all of the land belonged to the crown, regardless of who farmed the area. Those below Cleopatra in the ranks would determine what and when was farmed on the fertile soil of the Nile basin. Actions such as cutting down a tree or breeding a pig were only possible with government permission. All of this added up to a very regulated and very profitable economy, with the money all filtering up to the person at the top.

Egypt possessed some thriving industries: glass, papyrus, linen, oils, wheat, and unguents. They were all highly valued around the world, and all of the profits went straight to Cleopatra, thanks to her royal monopolies on these sectors. There were a large number of taxes on the people, with the crown also selling many goods abroad at a huge profit. The royal house also owned businesses such as bath houses and factories, many other ventures that all filled the royal coffers. Approximately half of all the money generated in the wealthy country went into Cleopatra’s vaults.

In numerical terms, there was roughly an annual revenue of between twelve and fifteen thousand silver talents. Though it might not mean much today, it was an incredible sum at the time. One historian has compared it to the adding up the resources of ‘all the hedge fund managers of yesteryear’. As a point of comparison, an incredibly lavish burial ceremony would cost one silver talent. A high-powered priest would make fifteen talents a year. Julius Caesar, when he was captured by pirates, was held to a twenty talent ransom. Cleopatra could have afforded to pay seven hundred and fifty such ransoms each and every year. Attempts to rank her wealth among the richest people in history have suggested that Cleopatra was worth more than J. P. Morgan and Napoleon, weighing in at nearly $100 billion in the currency of the modern age, roughly three times as much as the current Queen of England. Whatever way you look at it, Cleopatra was a wealthy, powerful woman.