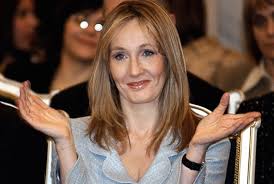 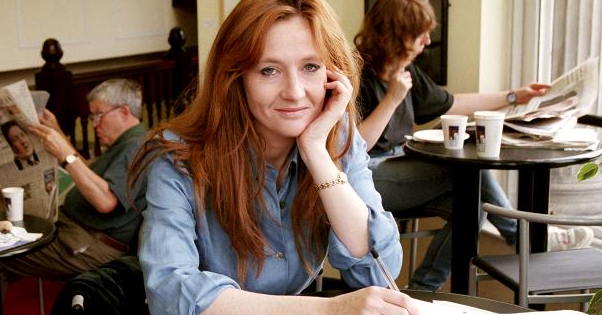 Writing the Harry Potter books is a profitable venture. J. K. Rowling’s astonishing success has catapulted her towards fortunes beyond her wildest dreams. But she wasn’t always rich. The first Harry Potter books were rejected numerous times before they were published, making it particularly difficult for the author, who was struggling to get by as a single mum at the time. Rowling herself confesses to sometimes having to write parts of the book in cafes, just because they offered heating when her flat was too cold. Perhaps it was this kind of financial struggle that engendered the writer with such a charitable spirit, because she has certainly become one of the most generous people in the world since her rise to fame.

For a great example of this, we should look no further than Forbes magazine. After the release of both the books and the films in the iconic Harry Potter franchise, the American financial publication put her estimated wealth in the billions. At one point, the Harry Potter franchise was so lucrative that it was said to be netting the author roughly $1.6 million every single day. By the time she was 46 years old, J. K. Rowling had gone from struggling mum to one of the world’s richest women. But then, all of a sudden, she was no longer part of the Forbes rich list. It is estimated that Rowling donated something close to $160 million to various charities in the space of twelve months, enough money to not only make a huge different to many people, but to knock the author down from the highest echelons of earners. But it didn’t matter to Rowling, she still had more than enough to get by.

The author herself has spoken about her joy at giving to charities (as well as her lack of concern about paying higher tax rates.) Because she struggled at one time and relied on benefits given by the state, she now views her charitable contributions and the high amount of taxes she pays as her way of giving back to the system that allowed her to succeed. Whereas some rich people resent paying higher taxes and often attempt to dodge as much as possible through creative accounting, Rowling openly admits to paying huge amounts and being happy with it, referring to her large payments as fulfilling her ‘moral responsibility.’

Regarding her charitable donations, there are certain sectors which she has chosen to focus on. Among these, charities dedicated to fighting poverty, to curing multiple sclerosis, and helping with children’s welfare and literacy are among Rowling’s favourites. To help raise even more money for organisations she supports, Rowling even wrote three books in the Harry Potter universe that, when sold, would see their profits going directly to charity. The release of these three books raised $30 million.

Fortunately for J. K. Rowling, the enduring success of her Harry Potter books (a new film and a stage play are currently under development,) as well as other works of fiction she has produced, will ensure that the money doesn’t stop coming in any time soon. But as Rowling herself has continually mentioned, there seems to be no end to her generosity in sight. As an active voice in UK politics, she has spoken many times about the causes which mean the most to her. Unlike the majority of people, however, she has more than enough financial capital to make a big difference where she sees fit.