Inside The World’s Most Beautiful Restaurant – TheDailyRichest.com
Skip to content 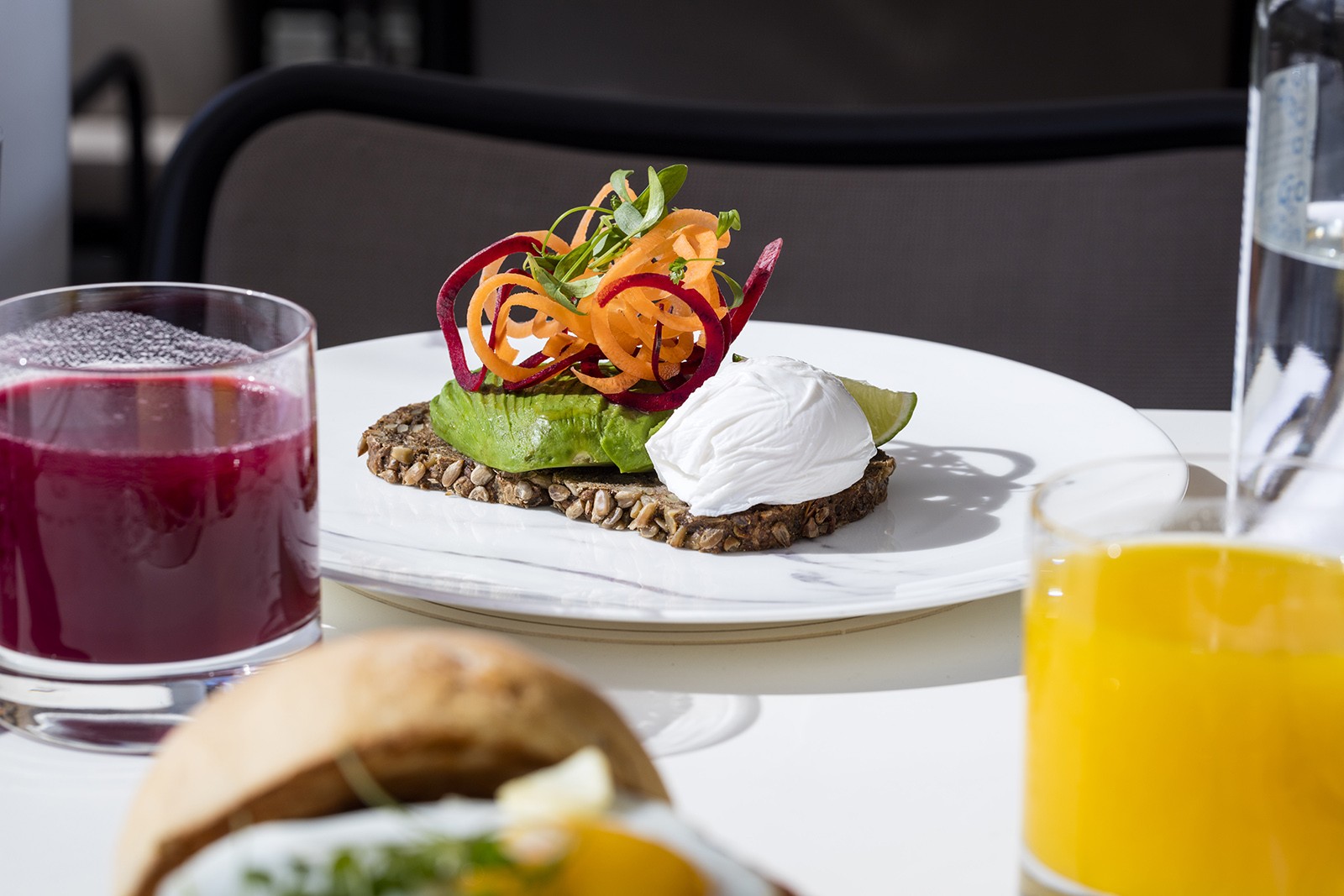 When Edward Gruning designed the German Gymnasium in 1865, he would scarcely have believed what it would become 150 years later. Gruning created England’s first purpose-built gym that was home to the inaugural National Olympic games in 1866. Unfortunately, the beautiful brick building was hit by a Zeppelin in the First World War and, for obvious reasons, it fell out of favour with British clientele.

That is until last year, when the historic establishment was given a new life as a restaurant operated by D&D London, redesigned by Conran & Partners, securing it a gong for the world’s best overall restaurant at the international Restaurant and Bar Design Awards.

What does the world’s most beautiful restaurant look like? Located between King’s Cross and St Pancras railway stations, the Grade II-listed building has been redone as “a Bauhaus version of a European Grand Café with an athletic twist”, says Tina Norden, director at Conran & Partners, speaking at Hong Kong’s Business of Design Week. “The European Grand cafes in Paris and Vienna were our starting point for inspiration, but they’re very old-fashioned,” she adds. “We wanted to make it more modern, glamorous yet democratic, relaxed, yet nudging towards a fine-dining ambience.”

Inside, there’s a feeling of great space. The ground-floor restaurant is contained within one large main cafe with a triple-height ceiling, flanked by two dramatic staircases that are reminiscent of catwalks. Upstairs there is the first-floor restaurant and the Meister Bar. The main spatial concept was to reinstate the first-floor ‘viewing’ gallery (previously in-filled in the 1990s for office space) to allow for views of all dining areas and the breath-taking beamed roof. The long galleries that once ran along either side of the first floor were restored, building from the original timber structures still buried beneath the later finishes, using replicated timber strut detail and cast-iron columns.

The “athletic twist” has been created with a mix of restored original features and modern interpretations. “We were keen to bring the athletic history into the restaurant without being too obvious,” says Norden. “There’s nothing worse than a themed restaurant where you think, ‘okay, yeah, we get it’.” So it’s about subtle references to a gym: gold-mesh screens, wall panelling, fencing masks, the original climbing hooks still in the ceiling, a marble floor detailing the sports.”

The tone, colours and textures are warm, like the walnut timber panelling and black and grey distressed leather upholstery juxtaposed with fresh, contemporary elements such as the cascade of orchids in the centre of the room. Outside, there is a vast heated terrace with a ski-chalet vibe — creamy white sheepskins and warm knitted rugs are thrown over the back of birch-wood chairs.

As for the food, it is described as Mittel-European but this seems to be a way of skirting around the not-so-great reputation of Germanic food. However, executive chef Bjoern Wassmuth is German and the food you’ll get is hearty German fodder — think sauerkraut, beef goulash, Brätwurst and chicken schnitzel. When the Smith of Derby clock on the wall strikes 4pm, a chime signals the beginning of the quintessentially German tradition of Kaffee und Kuchen. Guests are offered cakes and pastries from the patisserie display: apple strudel with vanilla sauce; Sachertorte; and twice-baked cheesecake with blueberries.

While the food will keep you warm through a British winter, it is unlikely to win awards. The real star of the gym is its interior design. “In restaurant design there are certain things that are timeless,” says Norden. “People, food, and tables and chairs. The variable is the space, and that is where we come in. A designer’s role is to make something that expresses what the chef and food wants to say.”

And, in some cases, it can say even more.