He is Worth Half-a-Billion Dollars! Tom Cruise’s Net Worth – TheDailyRichest.com
Skip to content 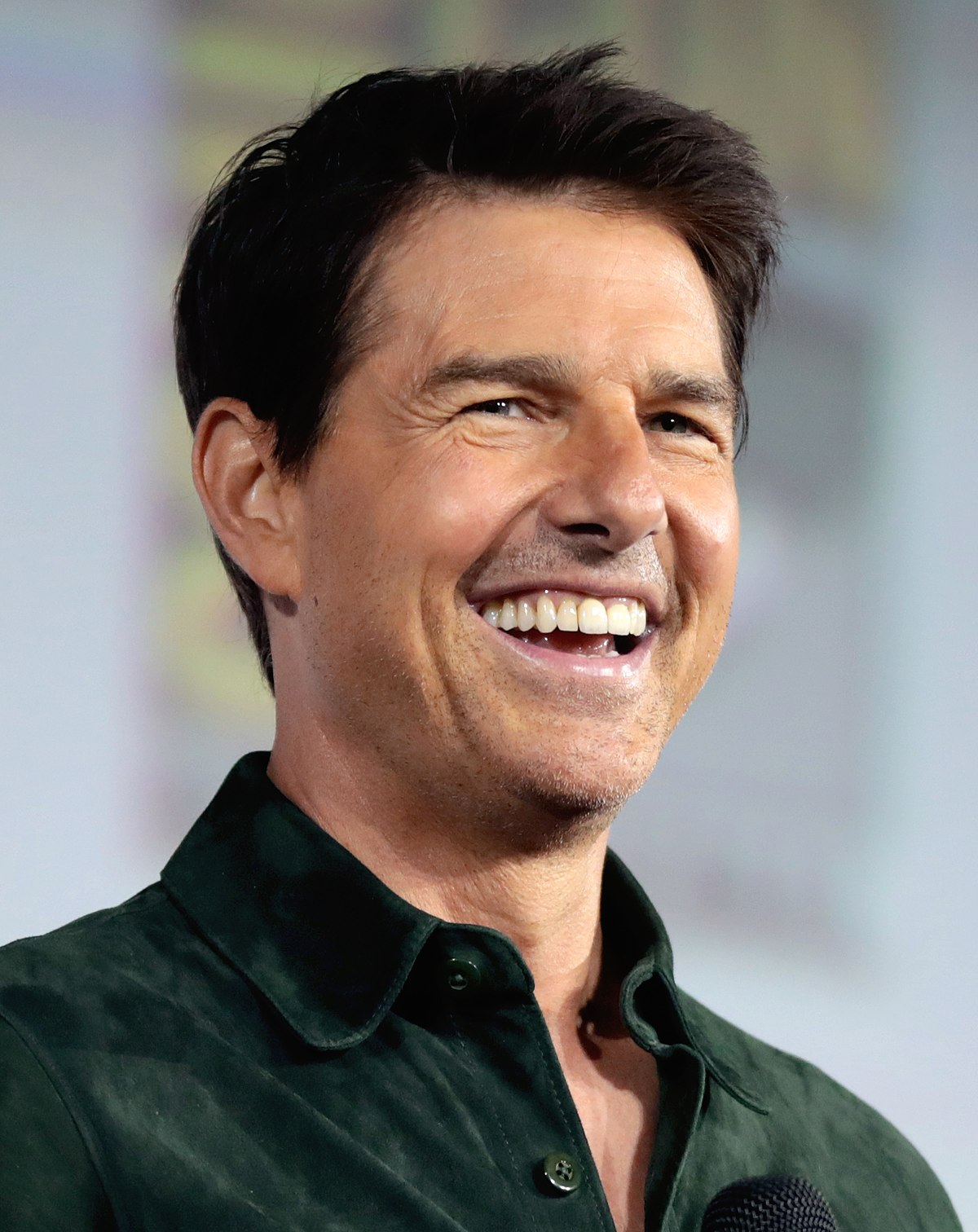 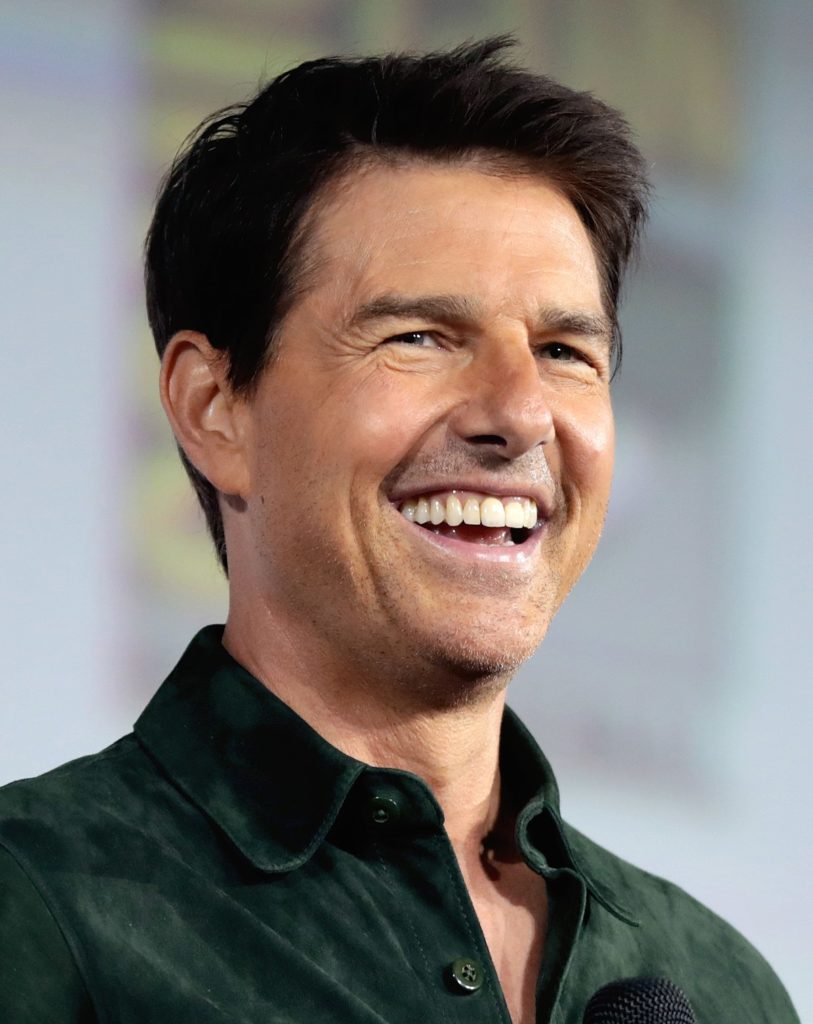 Money is no problem for the rich and famous. However, even wealth comes in all shapes and sizes. While some celebrities are worth less than $10 million others are worth close to a billion dollars, and Tom Cruise is one of them. Tom Cruise has a net worth of almost $500 million.

Tom Cruise is a well-known name around the world, to say the least. He is a global icon. Cruise is popular for his role in the prominent Mission Impossible films. The films have catapulted Tom Cruise to the top of the highest paid celebrities list.

Although Mission Impossible was one of the biggest hits featuring Tom Cruise, he has also appeared in many other successful movies. These include, “Collateral”, “Jack Reacher: Never Go Back”, “Knight and Day”, “Valkyrie”, “Minority Report” and “War of the Worlds”, to name a few. Tom Cruise’s salary from those films is astounding.

Those films alone earned Cruise nearly $100 million and he has appeared in 45 feature length films. I’ll let you do the math. It is no wonder that Tom Cruise has a net worth of nearly $500 million.