Could Saké Be The New Bordeaux? – TheDailyRichest.com
Skip to content 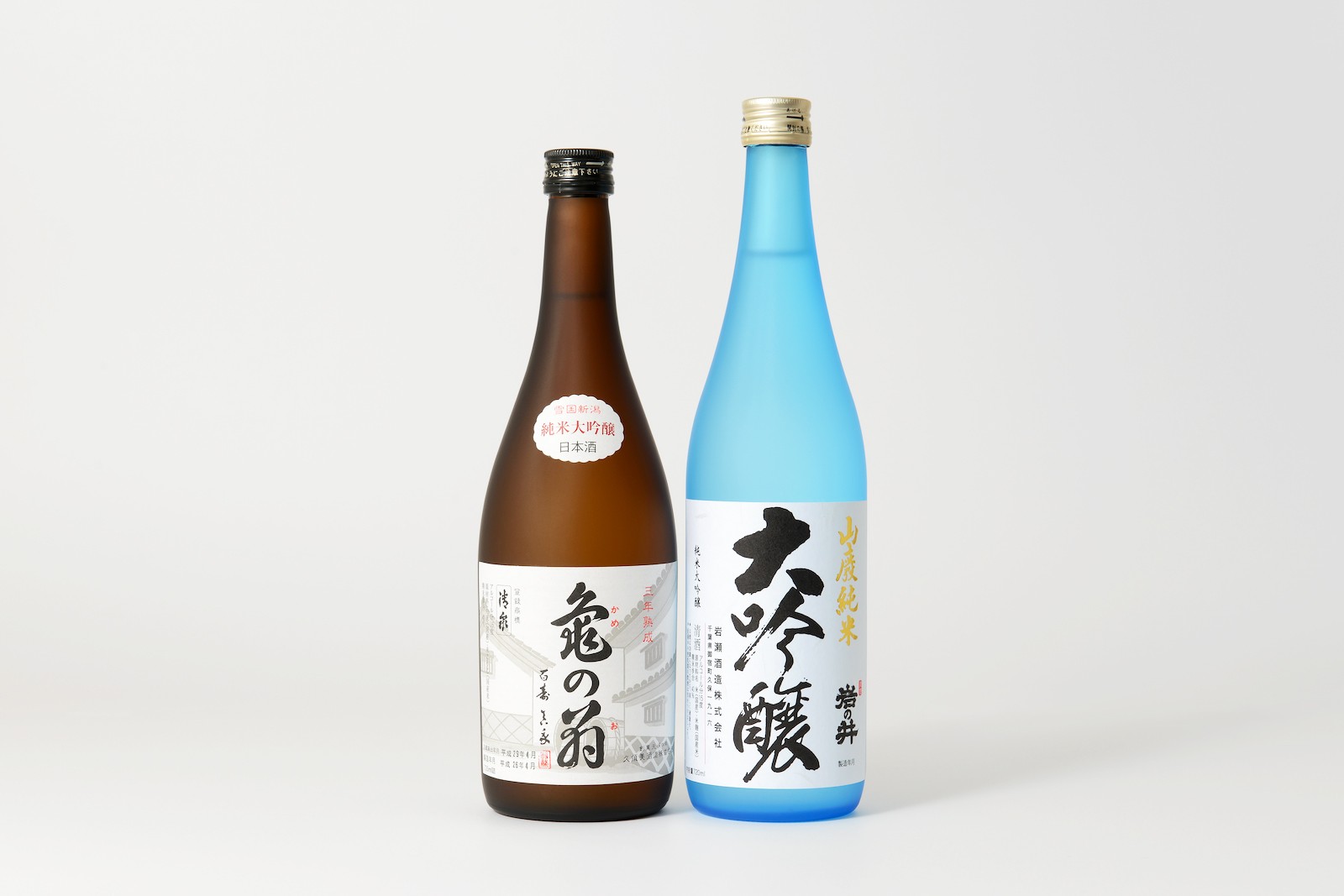 Last year, world-renowned wine guru Robert Parker added 78 varieties of saké to a list of top wines — another first. AMC’s auction will include four craft Japanese sakés, each scoring between 91 to 98 points in The Wine Advocate, Parker’s guide.

The two highest-scoring sakés offered — Iwanoi Yamahai Junmai Daiginjo (rated 95 points) and Kameno-O 3nen Jukusei Daiginjo (rated 98 points) — have never before been exported and are unavailable to purchase even in Japan. Only 100 cases are made every year. Both are estimated to be worth between US$1,000 and US$3,200 per bottle. Historically, the most expensive saké is the Niizawa Jozoten Zankyo Super 7, retailing at over US$1,000 per bottle.

The complexity in the production and taste of premium saké has sparked comparisons to the greatest wines of Bordeaux and Burgundy. What makes the production of saké unique is the rice-polishing ratio, which is the percentage of the rice that remains after the husk of the rice is polished off. If the number of the rice-polishing ratio is lower, the rice had to be polished more, which usually takes two to three days, resulting in a more refined and premium standard of saké, which commands a higher price.

The market for high-quality saké is increasing, with reports stating that saké exports have doubled in volume and tripled in value but still represent only three percent of all that is produced in the 1,000-odd breweries in Japan.

John Kapon, president of AMC, says: “Rare Japanese whiskey has sold for over US$100,000 at auction. Correspondingly, the best sakés are both rare, unique, and have a much broader audience than Japanese whiskey. There is no doubt that the popularity of top sakés and the pricing will rival fine wine in the very near future.”