Clint Eastwood’s Actual Net Worth & The Story Behind It – TheDailyRichest.com
Skip to content 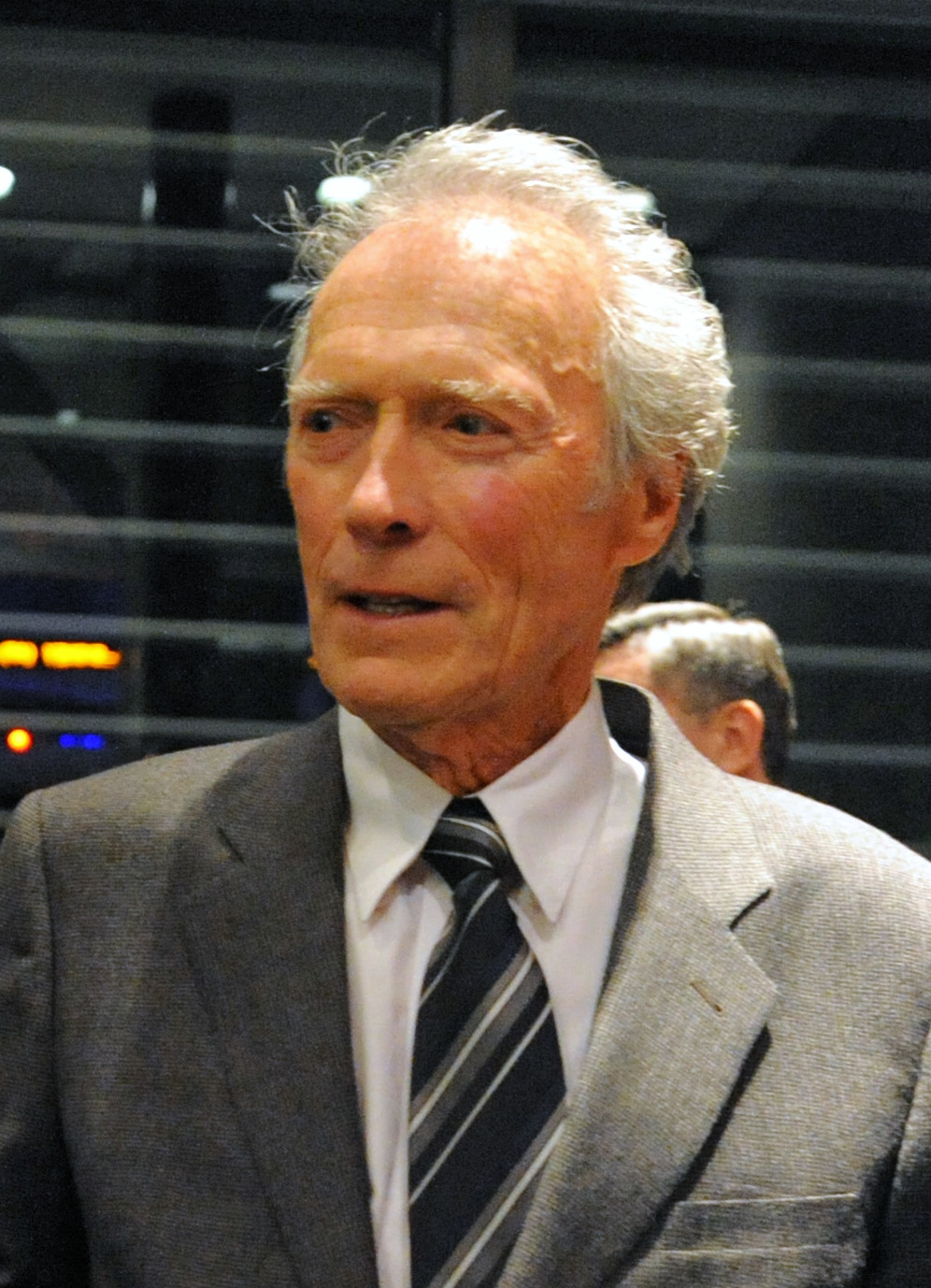 Clint Eastwood Net Worth is $375 Million.

At 85 years of age, Holly wood legend Clint Eastwood has had a long, successful career with which to build his astounding net worth to the impressive amount that it is today. So just how did Clint Eastwood manage to accumulate this incredible net worth?

From rags to riches Clint Eastwood certainly was not born with a silver spoon in his mouth.  In fact, Clint’s father was a migrant steel worker and his Mother was a factory worker. Clint (Clinton) was a heavyweight from the moment he was born- weighing in at an impressive 11 pounds 6 ounces and nicknamed ‘Samson’ by the nurses because of his epic size.  His family shifted around for work when he was younger but eventually settled in California.  Little did they know that Clint Eastwood would become a Hollywood legend with a net worth of 375 million dollars.

Whilst Clint did enrol at Seattle University in 1951 he was soon drafted into the United States Army and his years there as a lifeguard and swimming instructor would not have given any clues to the fact that he would become a world renowned star of the screen.

But after several bit parts Clint Eastwood finally made his mark in the acting world with his role as Rowdy Yates for the CBS hour-long western series Rawhide. The show ran for six seasons and would make Eastwood a star of the old west.

Initially Clint’s role in Rawhide were merely a drop in the bucket of his net worth, starting at $750 per episode but by the end of the series Eastwood was collecting $119,000 per episode.  Surely that sort of payday must have started his journey towards the whopping net worth he has today.

Now a star of the all American western genre, Clint Eastwood took the bull by the horns and after appearing in sixty six movies and TV series he turned his hand to directing, with his break out directorial debut ‘Play Misty For Me’.   Incredibly, with such an extensive acting career under his belt, Clint Eastwood went on to earn more money and awards as a director than he did from all of his acting roles.  By the 1980’s Clint Eastwood was receiving sixty percent of the profits from the movies he acted and directed with the other forty percent going to the studio.  With his fourth instalment of ‘Dirty Harry- Sudden Impact’ grossing $70 million Eastwood was beginning to roll in money instead of hay! According to the box office–revenue tracking website Box Office Mojo, films featuring Eastwood have grossed a total of more than $1.68 billion domestically, with an average of $37 million per film.

Clint Eastwood has been married twice, and had a long term affair.  His first marriage to Maggie Johnson on December 19, 1953 would end officially in divorce on May 1984, receiving a reported cash settlement of $25 million.

Eastwood’s long term affair with actress Sandra Locke ended badly after over a decade together.  After a long battle through the courts Eastwood settled his legal disputes with Sandra Locke for an undisclosed amount.

Eastwood’s second marriage to Dina Ruiz ended after seventeen years in 2013.  With a net worth of $375 million, that marriage could certainly put a dent in his bank account although details of the finances in the divorce have never been revealed.