A Nod To The Ned – TheDailyRichest.com
Skip to content 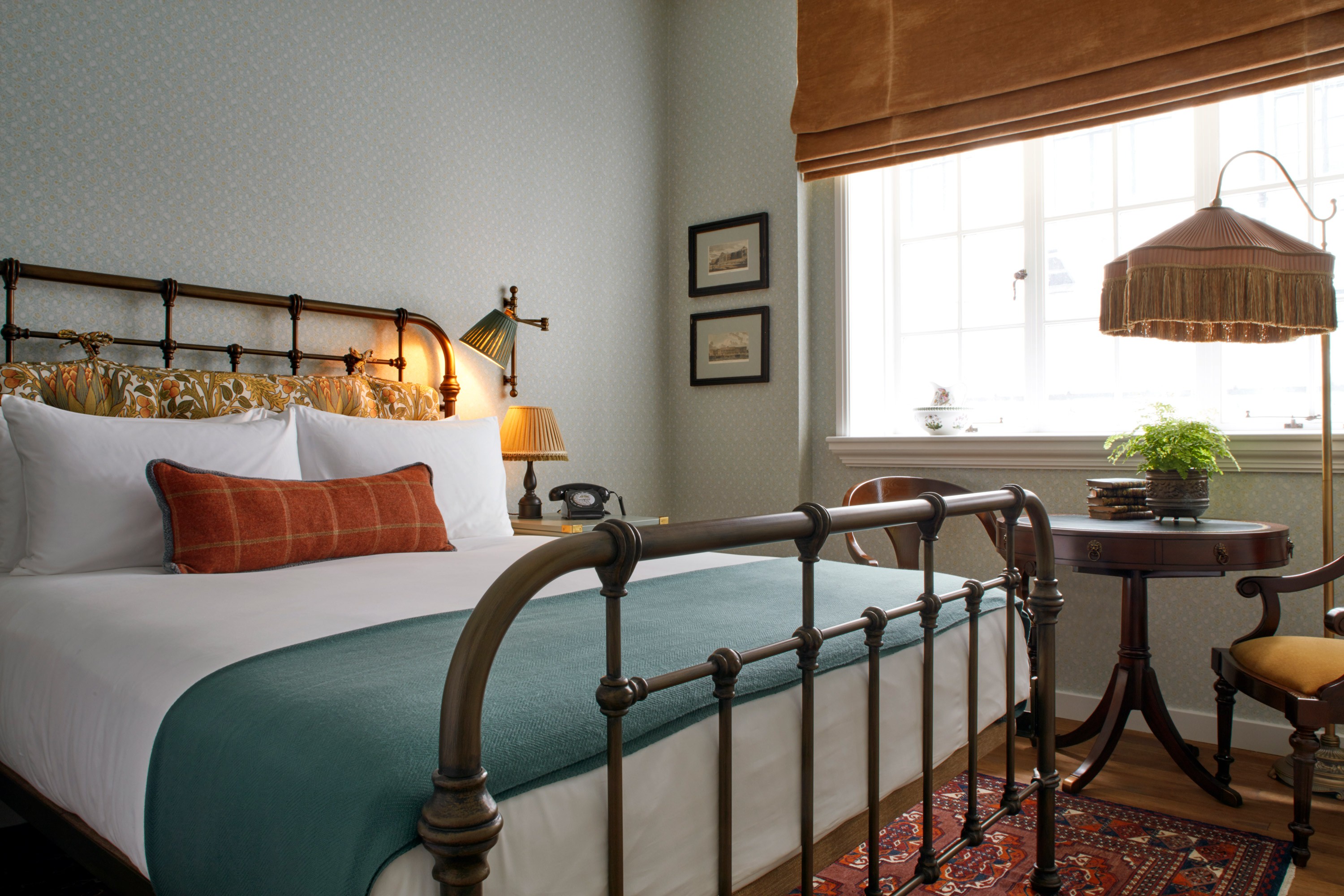 The Ned is a hotel and members’ club situated in the City of London. This former Midland Bank is a listed jewel: a 320,000-square-feet masterpiece designed between 1924 and 1939 by Sir Edwin ‘Ned’ Lutyens. Back in the day, the building absorbed the equivalent of £100 million — a home to vaulted ceilings, a grand spiral staircase that runs the full height of the building, a floor of richly wood-panelled banking offices, a dedicated chairman’s lift and a 20-tonne vault door.

With its 92 green verdite-clad columns, hundreds of banquet counters and line-up of elegant Art Deco chandeliers, the former Bank Hall is grand indeed, its ceiling reaching as high as 10m. And it is here, on the ground floor, that serious entertainment happens: eight restaurants can welcome up to 850 people at once around a centre stage where artists perform live.

Every evening, one can decide to embark on an food-and-beverage cruise and spend time trying out one of the 242 dishes available on the menu: Millie’s Lounge honours British pub food; Cecconi’s celebrates Italian cuisine; Zobler’s Delicatessen brings Jewish-style New York deli traditions back to the City; Kaia surfs on Asian-Pacific trends; while Malibu Kitchen bets on a healthy Californian menu of superfoods and detox juices to recover from a night out. The Ned also offers a Parisian-style café and a traditional steak house, as well as The Nickel Bar, which offers great cocktails.

To open The Ned, London’s Soho House & Co partnered with US Sydell Group (behind boutique properties such as The Nomad in New York and The Line in Los Angeles) to create a 252-room hotel and members’ club that would appeal to the City.

The companies brought different skills to the table: Nick Jones of Soho had expertise in running restaurants, members’ clubs and spa areas, while Sydell‘s role in the three-year development was to act as an editor. “I kept on reminding Jones that we were in the City — a lot of Soho House properties and clubs take their cues from the English countryside, so I pushed him to make The Ned more urbane and gentlemanly, to pick on the building’s banking heritage,” says Andrew Zobler, CEO of New York’s Sydell Group.

If The Ned does feel huge by Soho House standards, the rooftop with its pool and al fresco dining feels like a clever mix of Soho House New York’s rooftop pool, Oxfordshire’s relaxed countryside and the view over Istanbul’s skyline from the former American consulate. From the ninth floor, the panorama ranges from St Paul’s Cathedral all the way to the City with The Shard in the distance.

The members’ club section also lives up to Soho House standards: a 20-tonne vault door leads into the most secret part of the building. Suddenly, it feels less City and more Mayfair. The same goes for the members-only spa and fitness levels below. As in days gone by, the most precious areas are hidden from the public eye.